You are here: Home / Archives for exercise 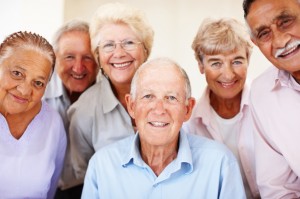 Older people who are living independently but have signs of cerebral damage may lower their risk of having progressive cognitive impairment or dementia if they remain physically active, researchers found.

Even after adjustment for white matter changes seen on MRI and history of stroke, those who met criteria for physical activity had significantly lower risks of developing any cognitive impairment, any dementia, and vascular dementia over a 3-year period, according to Ana Verdelho, MD, of the University of Lisbon in Portugal, and colleagues.

The relationship between physical activity and vascular dementia remained significant after further adjustment for baseline cognitive function (HR 0.49, 95% CI 0.26 to 0.94), the researchers reported online in Stroke: Journal of the American Heart Association.…  END_OF_DOCUMENT_TOKEN_TO_BE_REPLACED