You are here: Home / Archives for Chiari Malformation 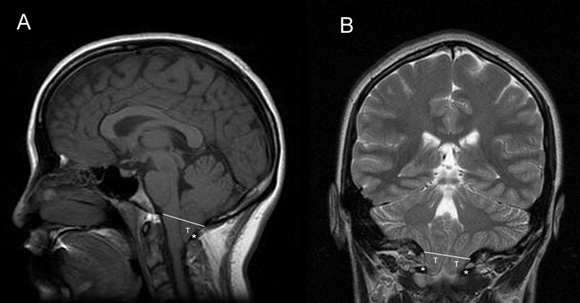 Chiari malformations, types I-IV, refer to a spectrum of congenital hindbrain abnormalities affecting the structural relationships between the cerebellum, brainstem, the upper cervical cord, and the bony cranial base.

History Of The Procedure